Skip to content
Blogs > The History, Evolution and Impact of Air Conditioning

The History, Evolution and Impact of Air Conditioning

Since the 16th century, cooling systems have relied on water runoff and evaporation caused a decrease in air temperature. The Romans used an underground tunnel to bring in outside air since the air entering the house was around 10 – 12°C in both winter and summer, similar to today’s Canadian wells. 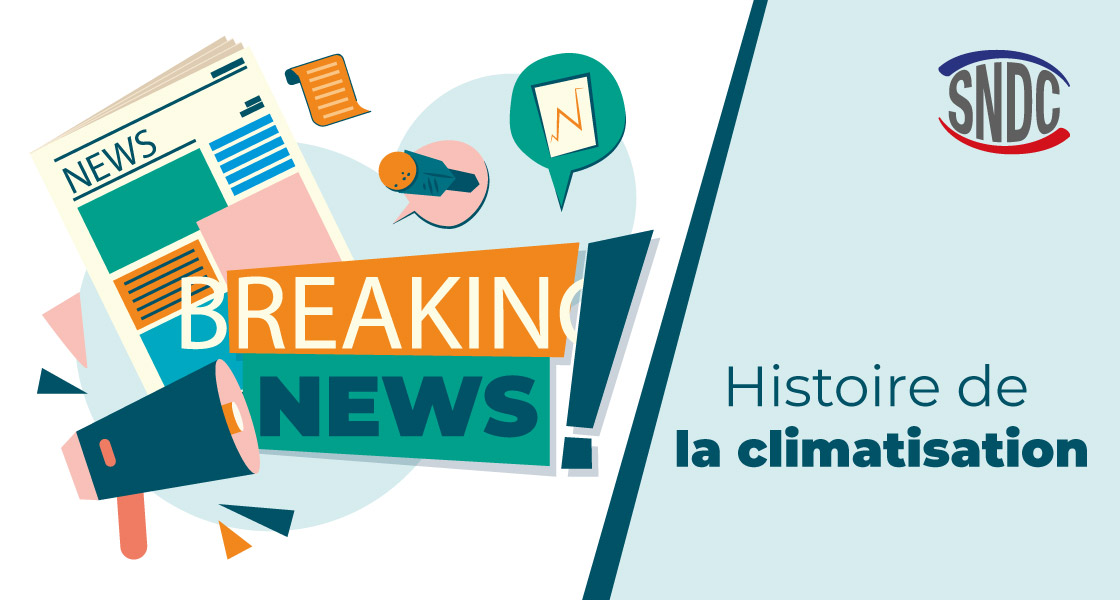 A few years later, a New York company proposed installing the first air conditioning systems in vehicles. In 1933, its creators predicted that the car of the future would be fitted with air conditioning as standard.

However, it was not until 1939 that the American manufacturer, the Packard Motor Car Company, offered air conditioning as an option on all of its vehicles. At the time, this cost $274 or about $4600 today.

As the years went by, the desire for fresh air in vehicles increased, and in 1953, Chrysler became the first to include air conditioning on its production line as standard. They offered this for their luxury model, the Imperial. The system was called Airtemp and was developed in-house.

Seven years later, 20% of vehicles in the United States had air conditioning, of which 80% were located in the hotter regions in the southwest. This trend continued and in 1969, around 54% of new vehicles were equipped with air conditioning.

But what about in Europe?

Arriving much later, air conditioning wasn’t installed in France in 1990, but from then it developed quickly. By 2003, three-quarters of all new vehicles had air conditioning, and in 2004, 50% of private French cars had it fitted.

In 2020, it is expected that 9 of every 10 vehicles in France will be fitted with air conditioning. This raises a number of questions…

According to Ademe, the risk to environments of refrigerant leaks and increased consumption was already very real a few years ago.

Today, environmental issues are at the heart of every debate and great efforts are being made to limit global warming.

Vehicle air conditioning and the environment

Leaving the car’s air conditioning switched on all year round increases average fuel consumption by 5.4%, and almost 10% when driving in the city. The same impact is seen on CO2 emissions.

For diesel cars, which have the best fuel efficiency, overall consumption can still increase by 2.7%, and 4.5% in the city. However, even just turning off the air conditioning when the temperature outside drops below 18°C would be enough to reduce this by two thirds. This is according to a study carried out in Switzerland by a team from Empa*, the federal materials science laboratory based in Dübendorf, near Zürich.

In very hot weather, use the “recirculation” control to recover the cool air from the passenger compartment and thus reduce energy consumption. 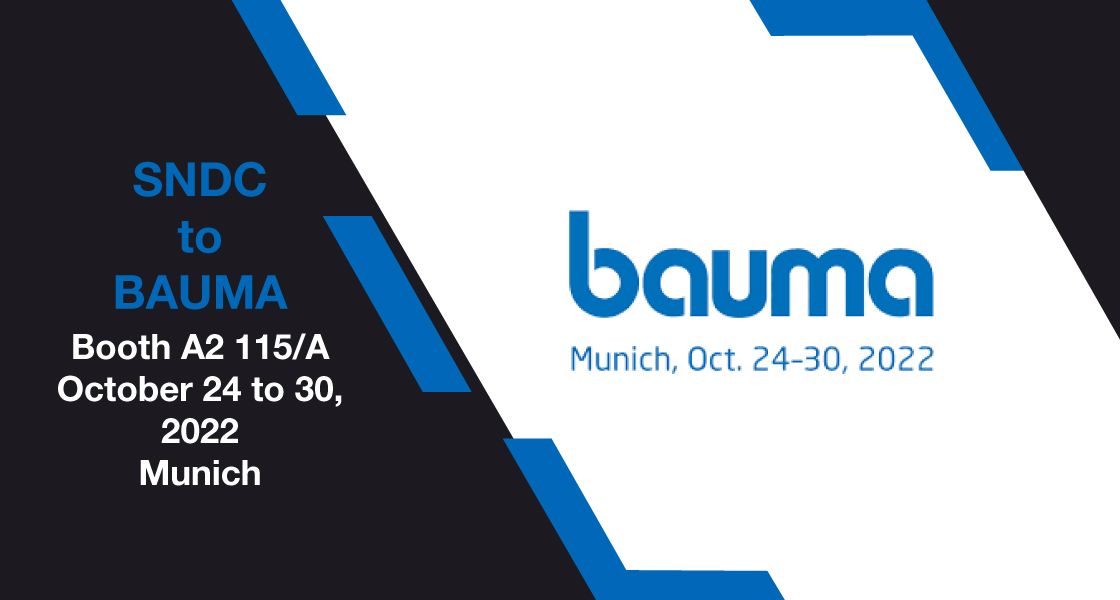 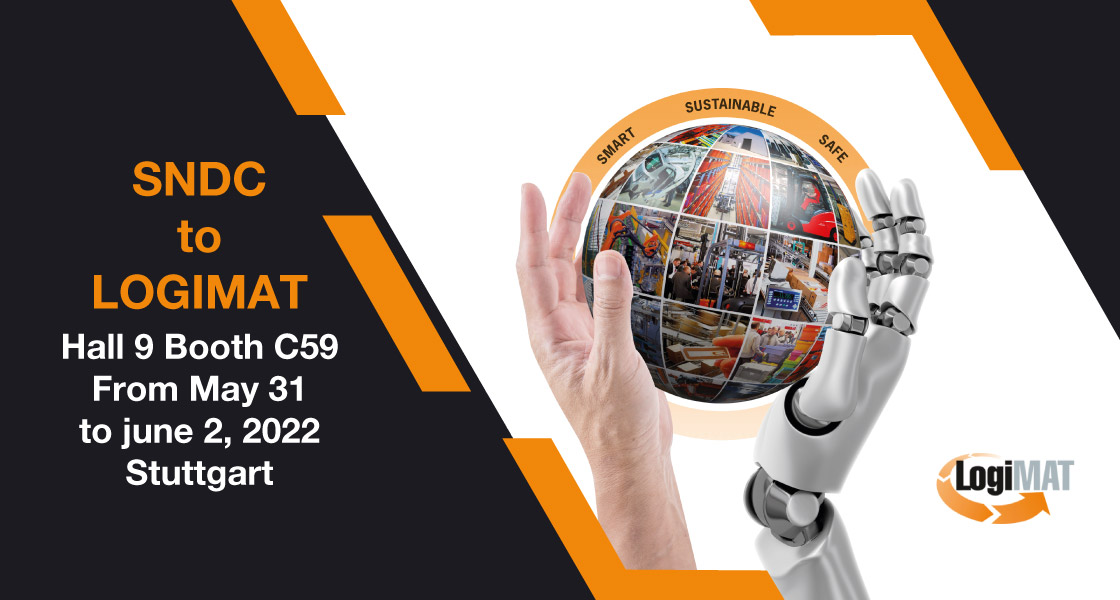 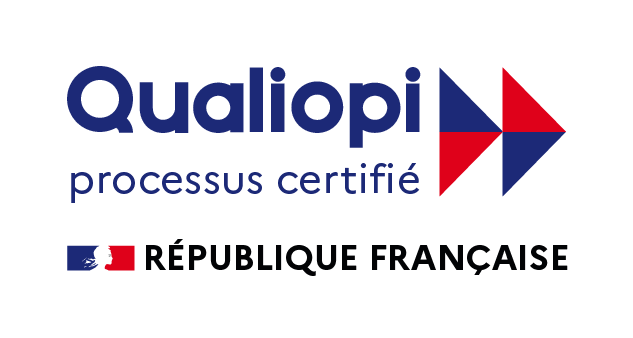 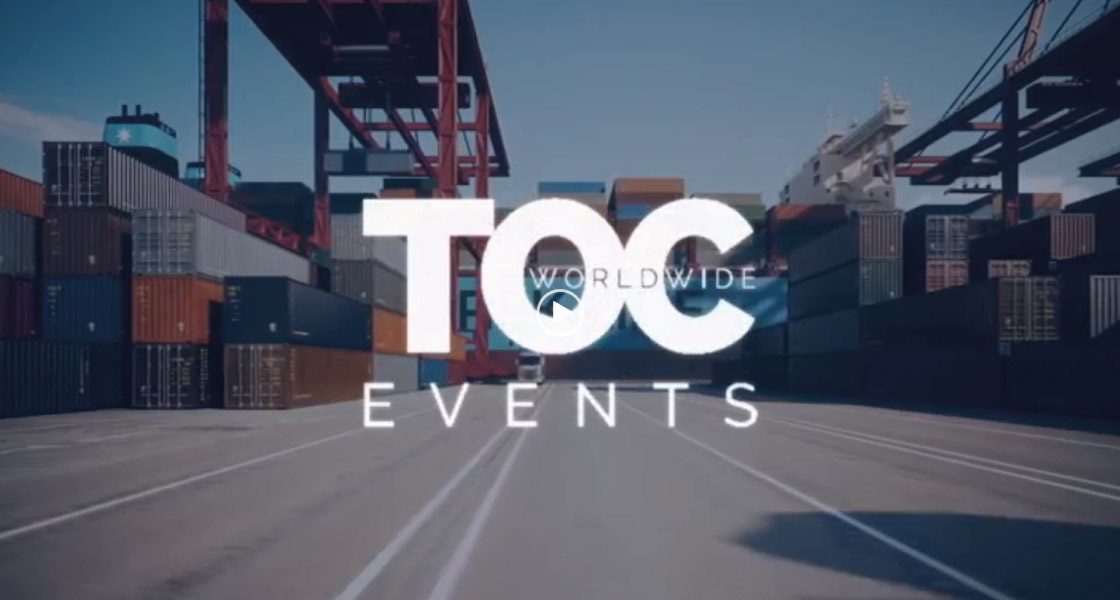 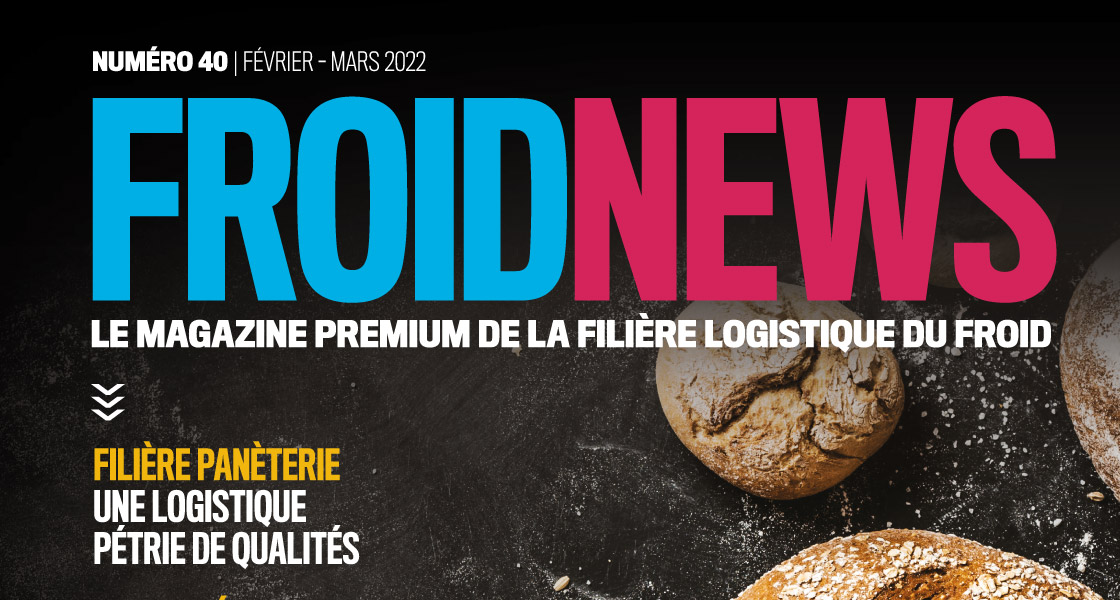 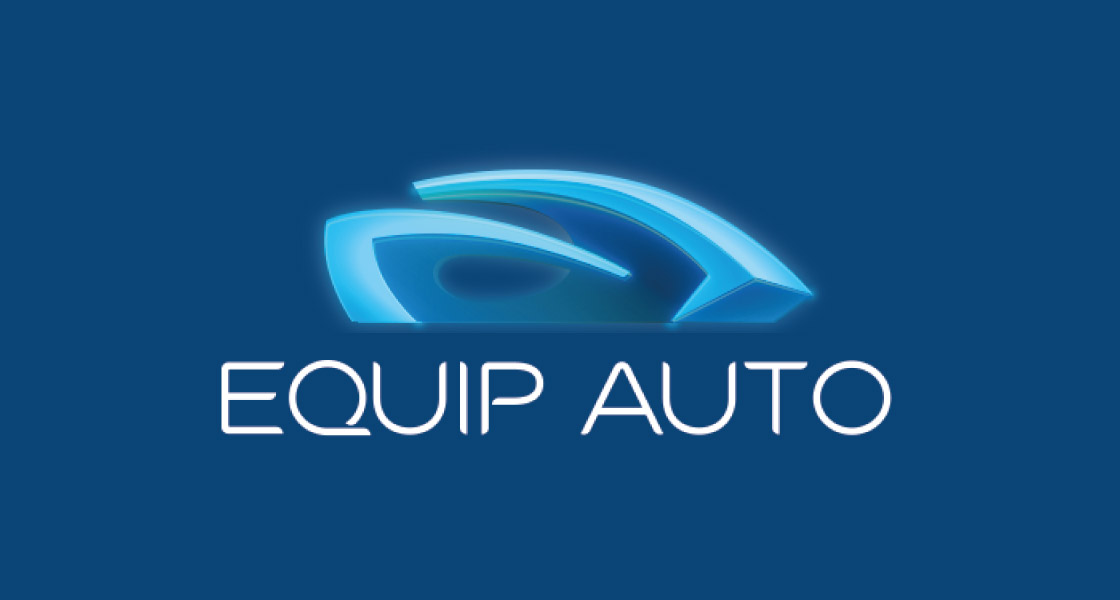 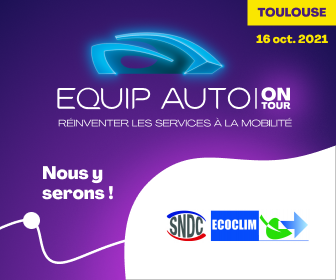 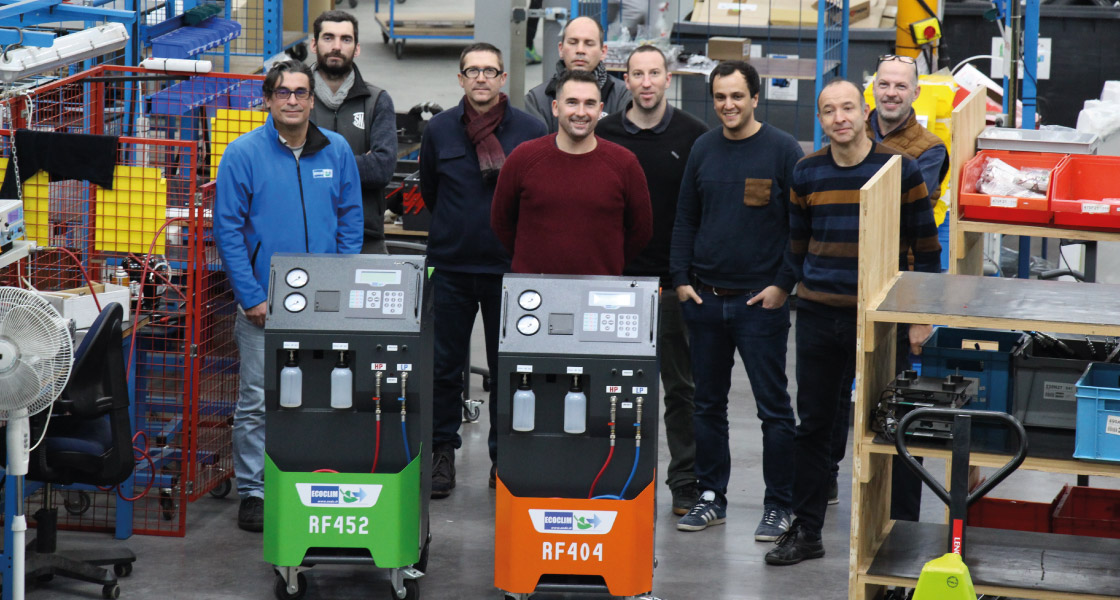 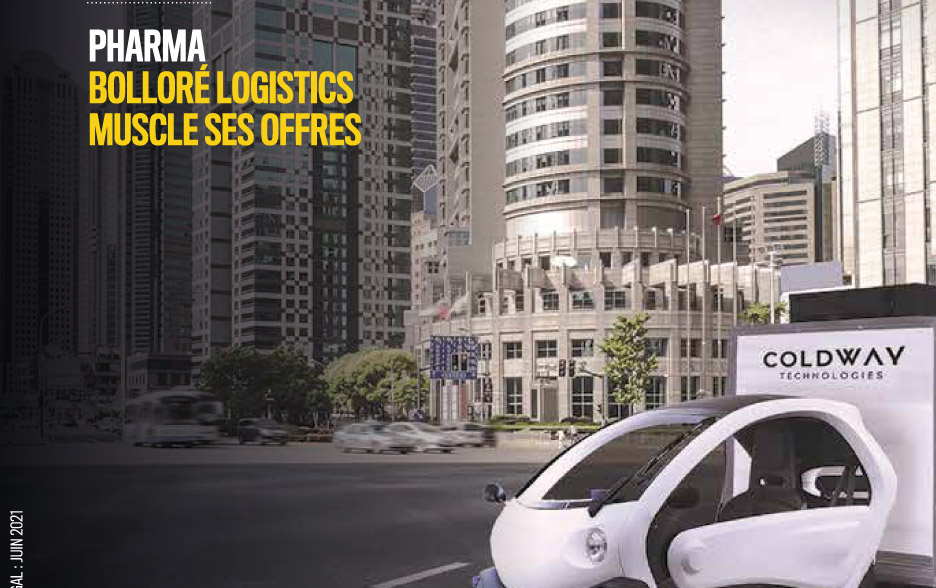